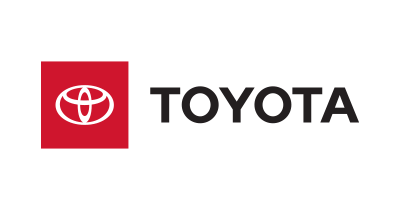 Group Manager for Fleet Sales
Board Member company since 2018

Don Fordiani is Group Manager for Fleet Sales for Toyota Motor Sales (TMS), U.S.A., Inc. In his current role he is responsible for all Toyota Motor North America Fleet Sales and Operations.

Prior to his current role, Don was the Group Manager for Guest Experience and Fixed Operations for Lexus, the luxury division of TMS. His responsibilities included ensuring Lexus dealers and area offices have programs, resources and support necessary to provide an industry leading guest experience. He was also responsible for national parts and service operations, dealer performance and technical operations, parts and service marketing and the Lexus owner’s website (LexusDrivers).

Prior to those roles, Fordiani served as the Lexus Central Area Vehicle Operations Manager, where he was responsible for sales, vehicle supply and merchandising. Fordiani began his career with TMS in 1989, and has held a variety of positions in several regional offices around the country as well as TMS’ Headquarters in Torrance, California. After holding several different positions in the Kansas City Region, he was promoted to TMS Production and Distribution Manager.

Fordiani has a Bachelor’s of Science from the University of California in Davis, CA. Fordiani resides in Plano, TX.